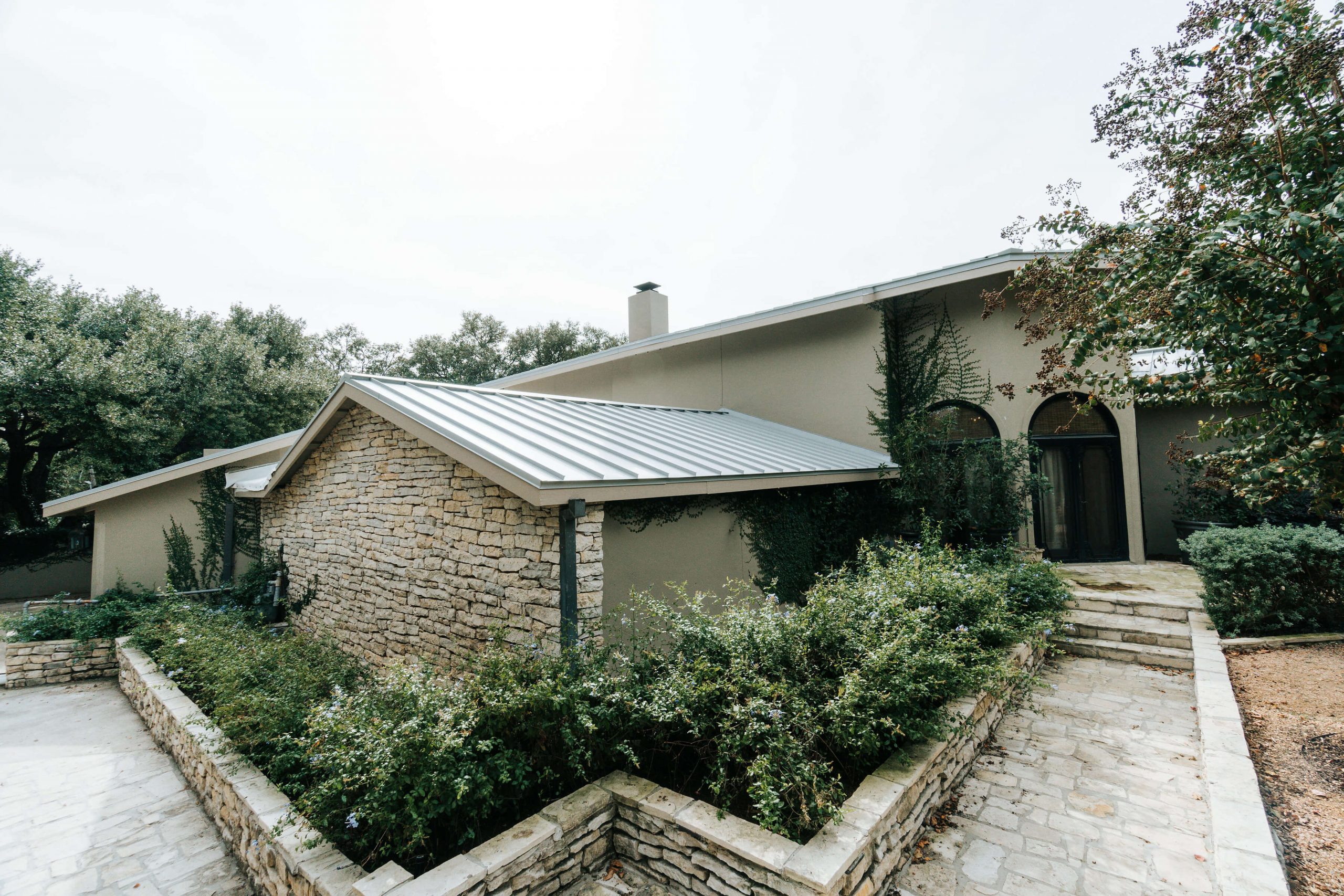 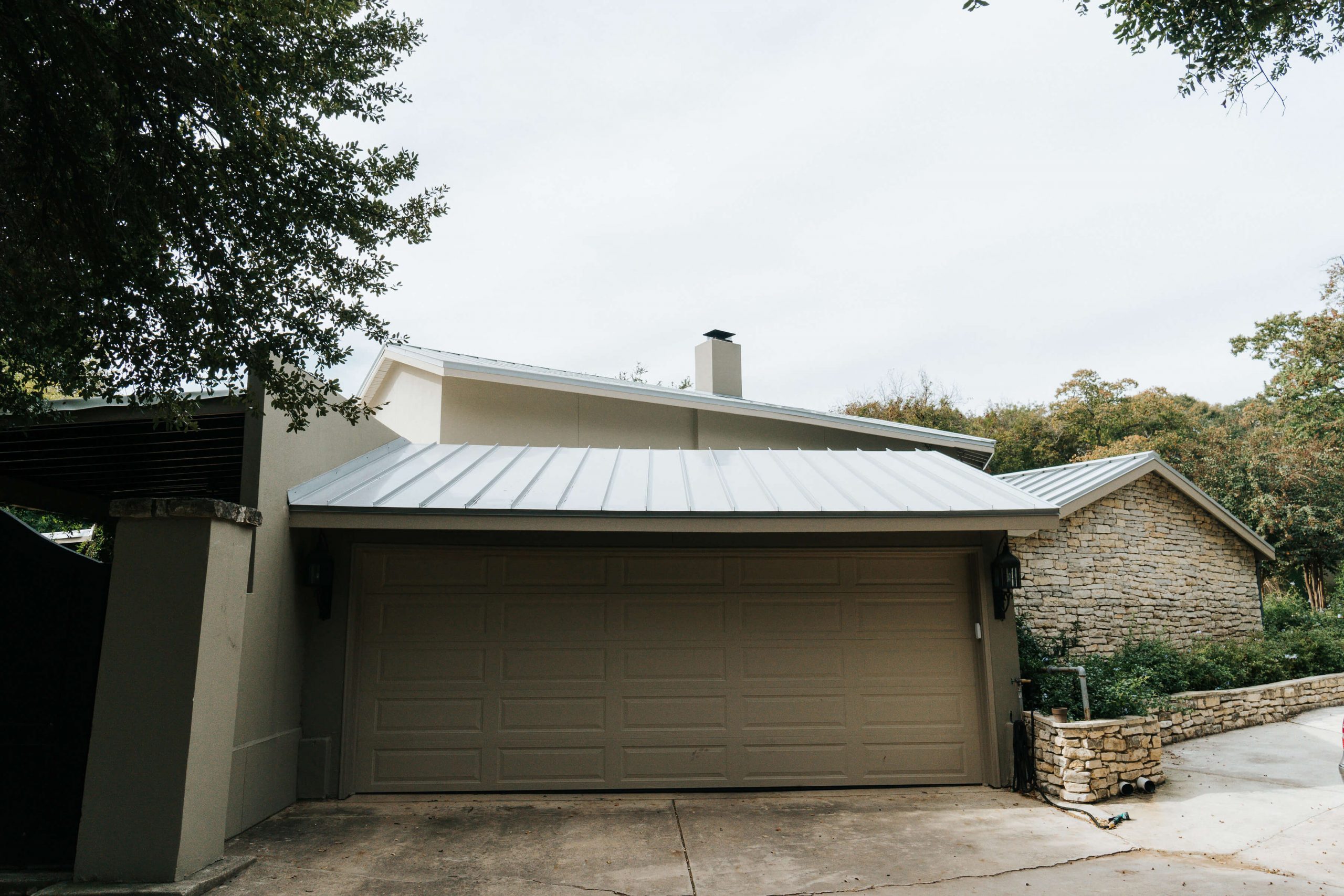 This was a large project in the Terrill Hills neighborhood of San Antonio, Texas. The homeowner called Finished Work Roofing because of a condensation issue happening in the interior of the house. The experts at Finished Work installed a high-quality metal roof in the color “Dove Gray” while also fixing the interior issues caused by the condensation in the client’s home. The home itself did not have an attic space, so it needed proper airflow to no longer create condensation.

This project was significant because the Finished Work team needed to perforate the perimeter of the roof and use a “reverse board-and-batten” system. This was to create a gap between the metal panels so the air can travel up and through the roof. Unlike conventional board-and-batten siding—where boards are fastened directly to the wall, and battens are nailed over the gap between the boards—with this project, the narrow battens were applied first, and the wide boards were nailed on second. The Finished Work Roofing and Finished Work Custom Metals teams also produced custom eve trim and new ridge vents to complete the project perfectly. 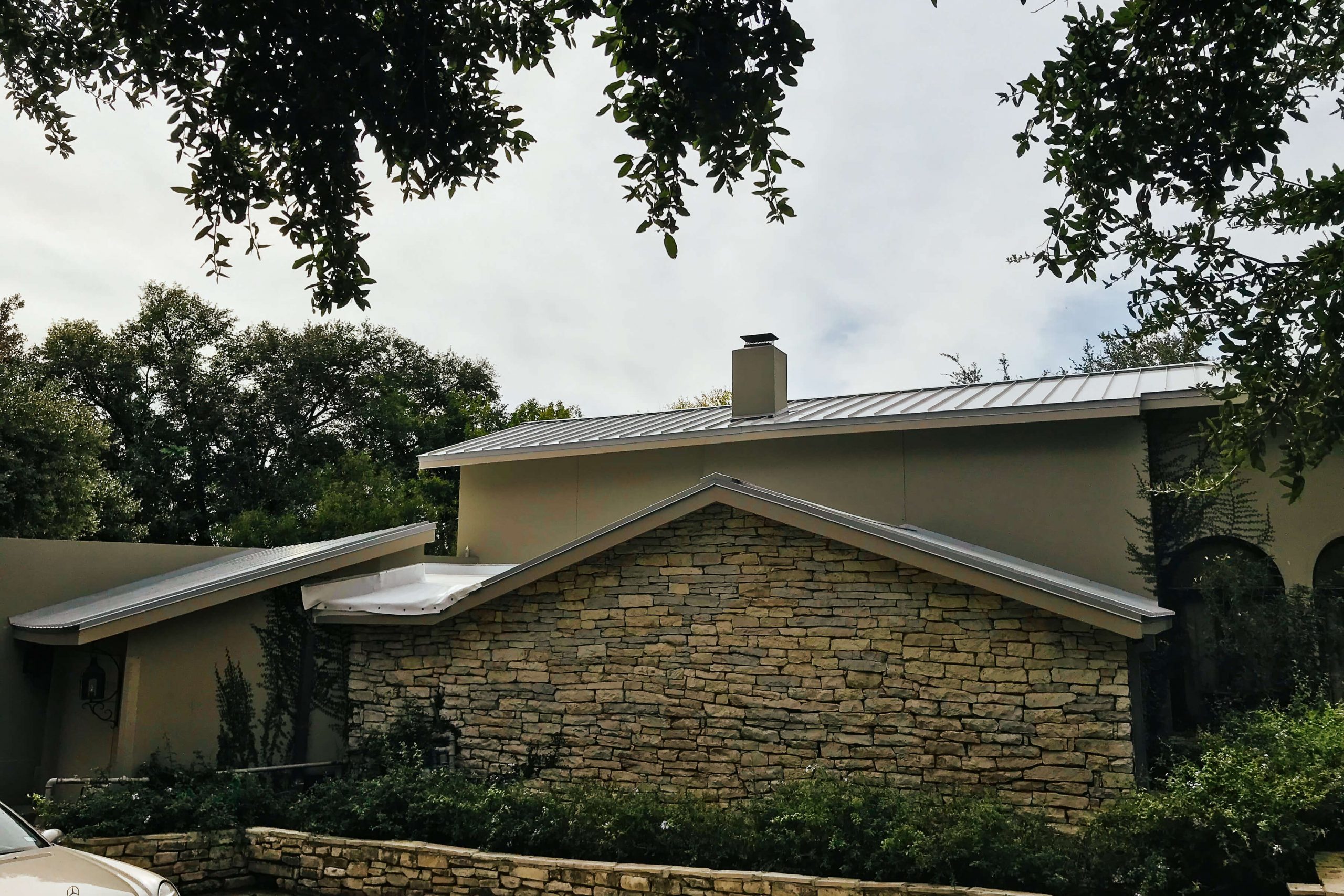 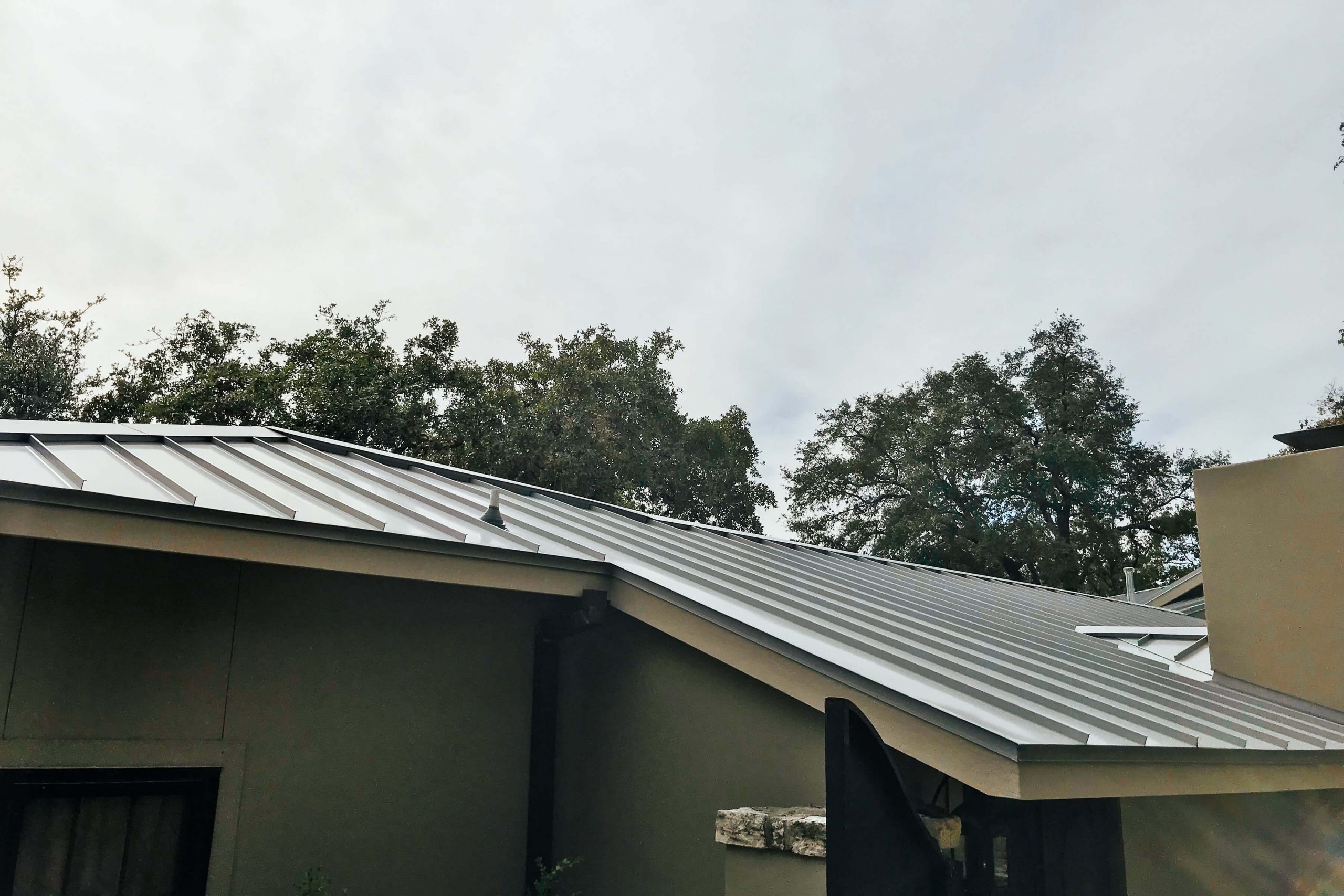 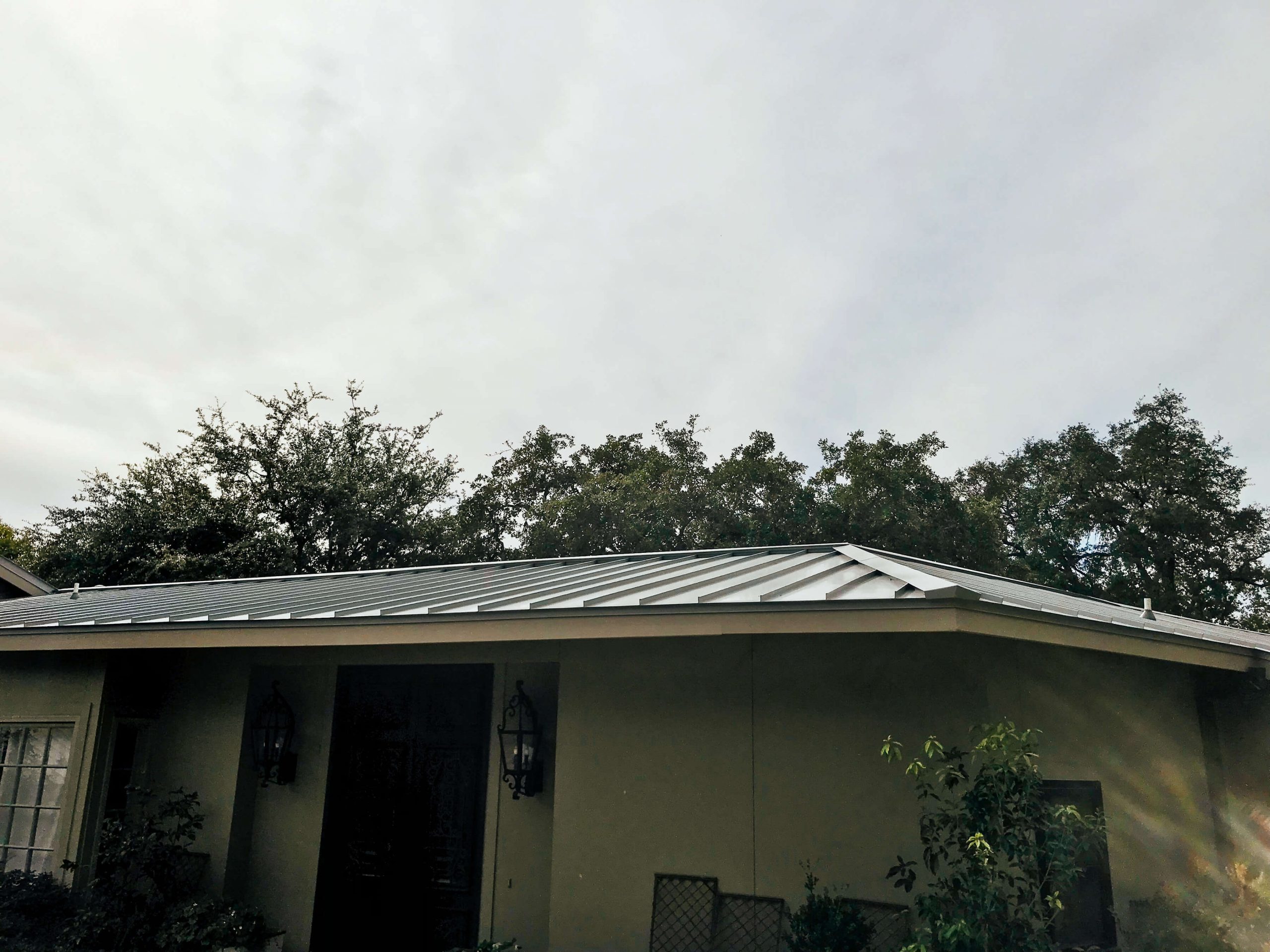 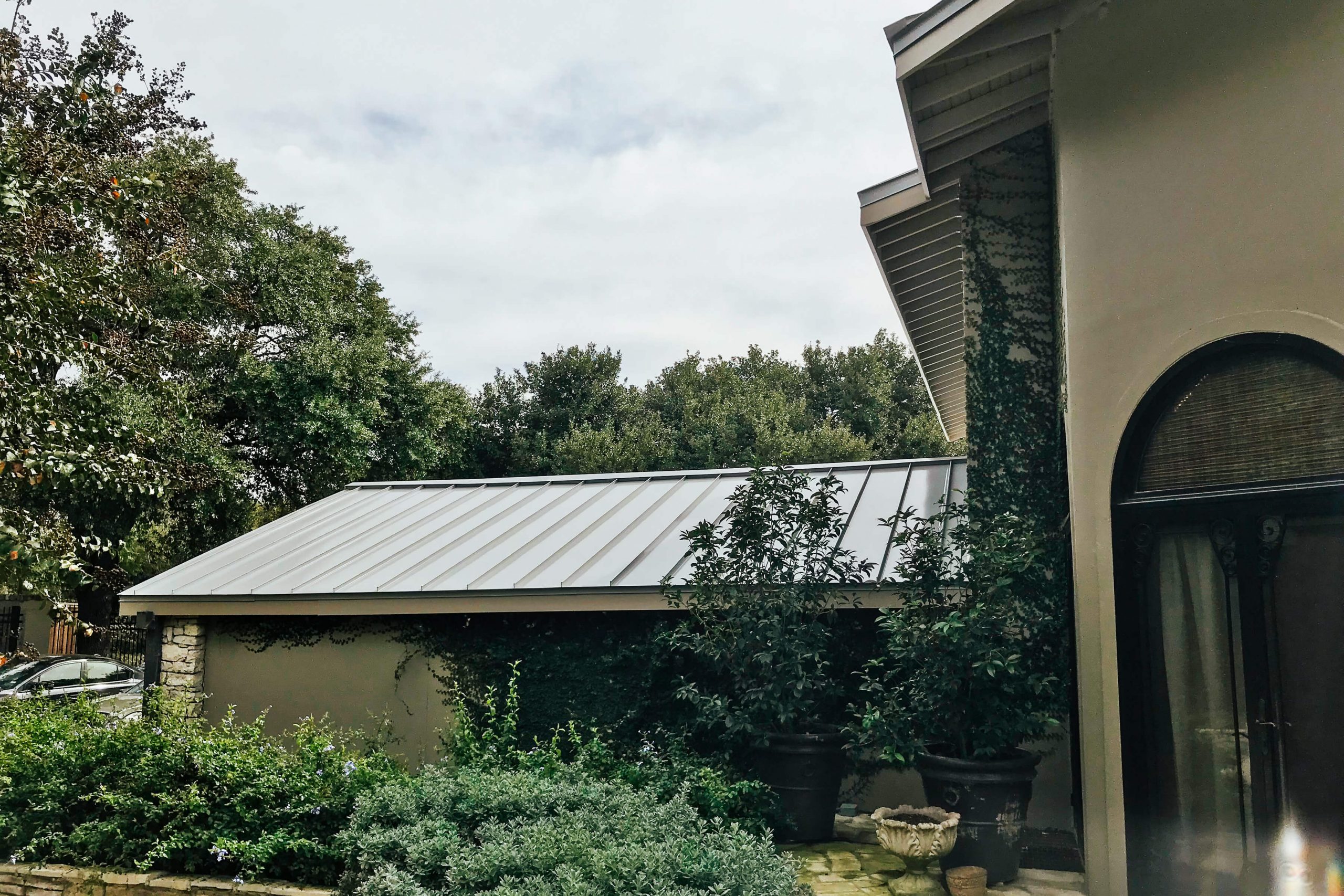 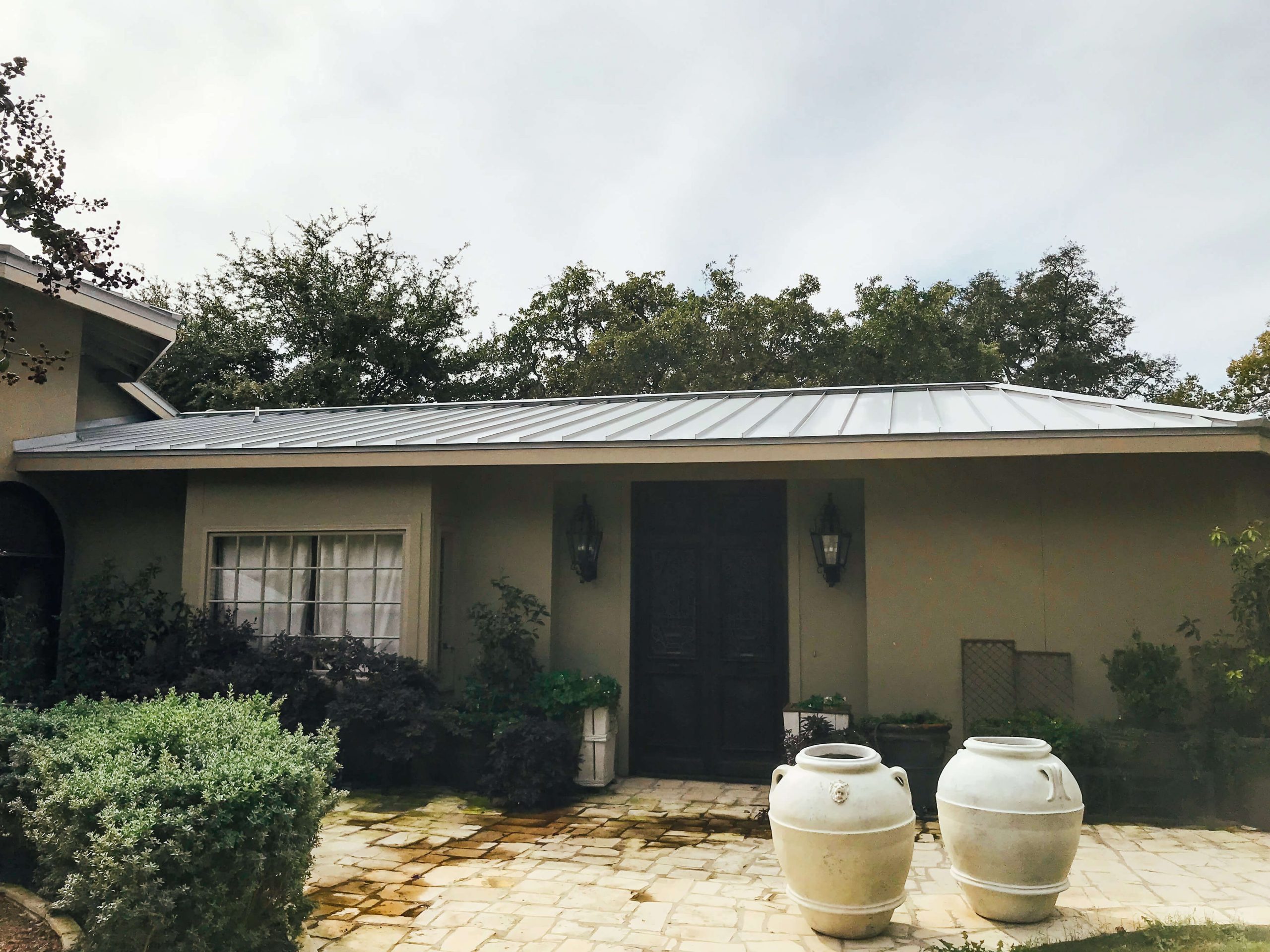 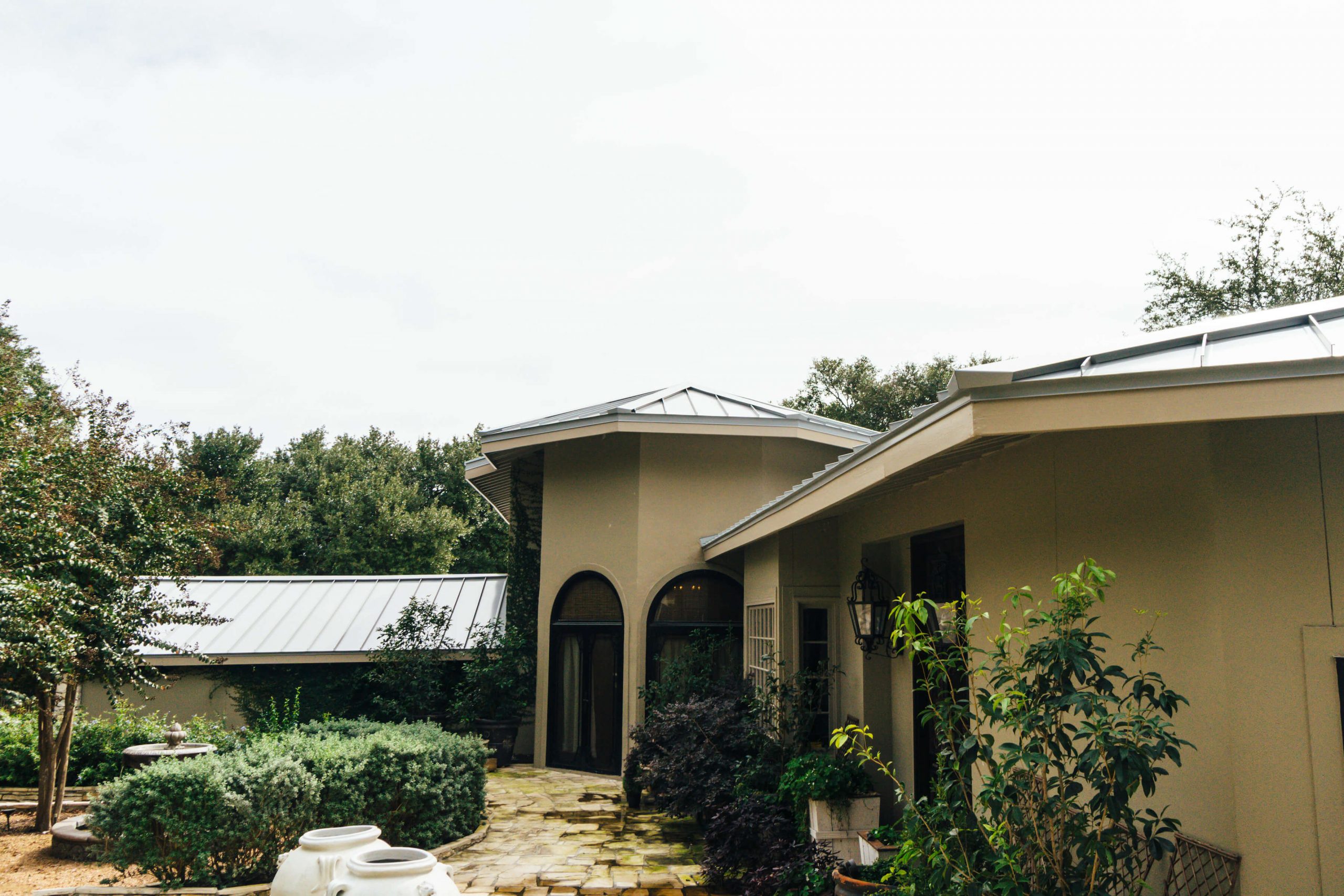 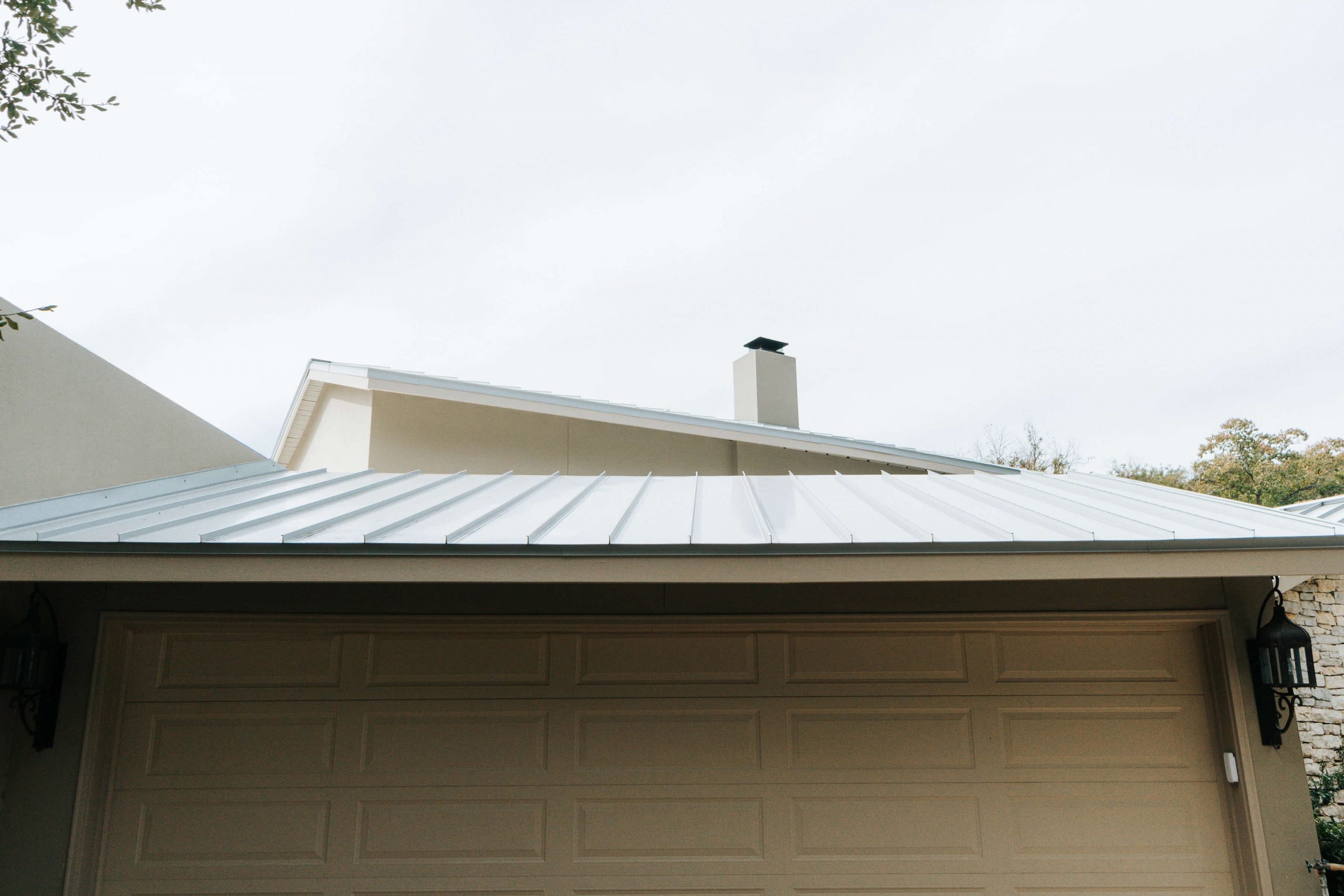 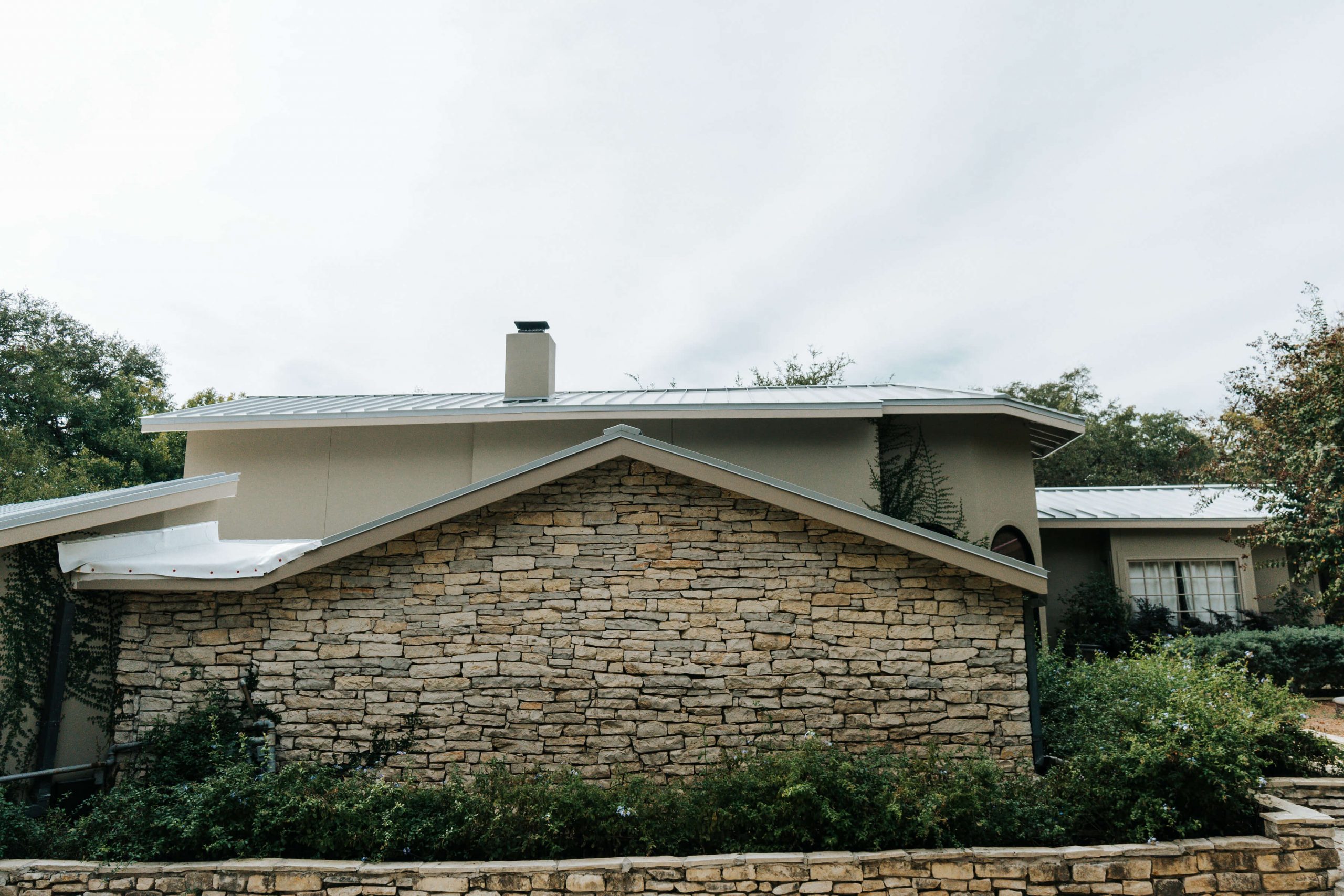 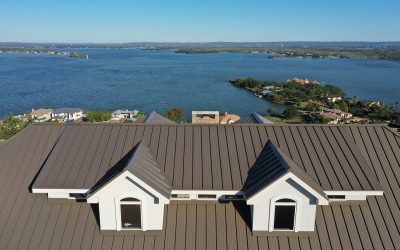 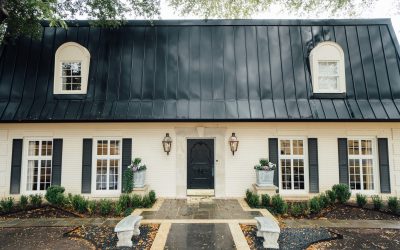 Residential Project in Fort Worth, Texas 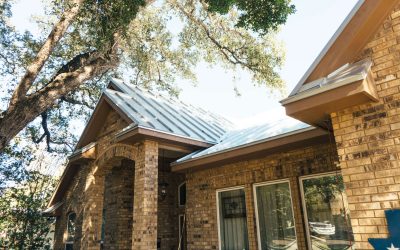